Whitwell Brass Band is based in a small Derbyshire village, situated on the border of Nottinghamshire and South Yorkshire.


A Worksop newspaper article records that the band dates from August 1867. It made its debut at the annual Whitwell Flower and Vegetable Show.  This makes Whitwell Brass Band one of the oldest in the country.

The band has been known as Old Whitwell Village Band, and after a name change the Whitwell Temperance Band. 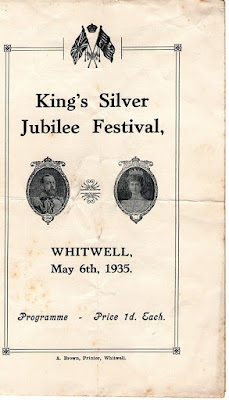 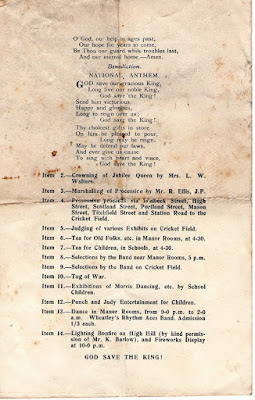 It was part of the celebrations for the Silver Jubilee of King George V in 1935.

Numerous other name changes occurred up to the 1960s when the Whitwell Colliery Band enjoyed a lot of competition success, including three visits to the lower section National Finals, then held at the Royal Albert Hall.

Following the closure of the pit in 1988, the band nearly ceased to exist until a group of members began to develop youngsters into bandsmen and women.

The band received a grant from the National Lottery in 1998 enabling new instruments to be bought.

2005 was a good year for the band, being placed first in the 3rd Section of the Butlins National Mineworkers contest in Skegness. 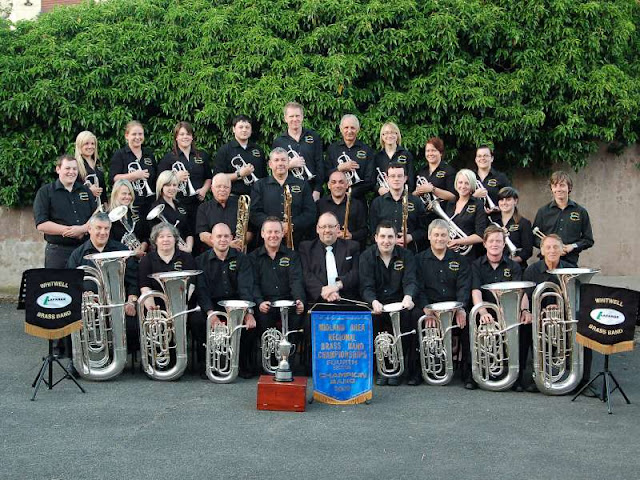 Back to back wins in the NEMBBA Contest in 2007 and 2008 was followed by winning the Midlands Fourth Section Championship in 2009. This qualified the band to appear at the National Finals for the first time in nearly half a century.

The band has a full schedule of concerts and contests. For more details, please view the engagements page.

The Main Band rehearses at the Whitwell Community Centre between 7:30pm and 9pm every Monday evening as well as the thriving Training Band. Please contact us for further details.

Feel free to come along to listen or to play!