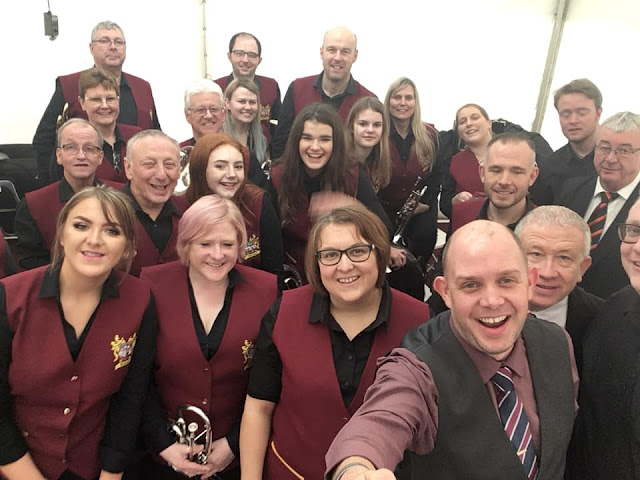 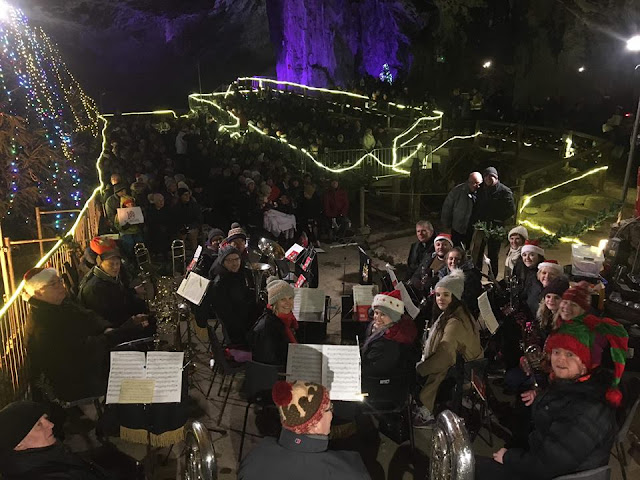 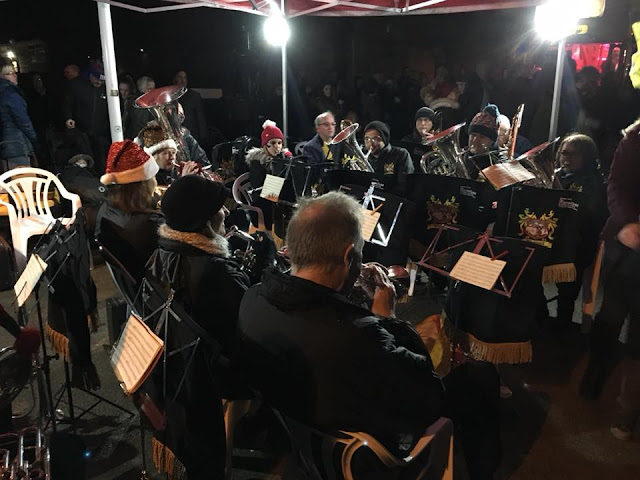 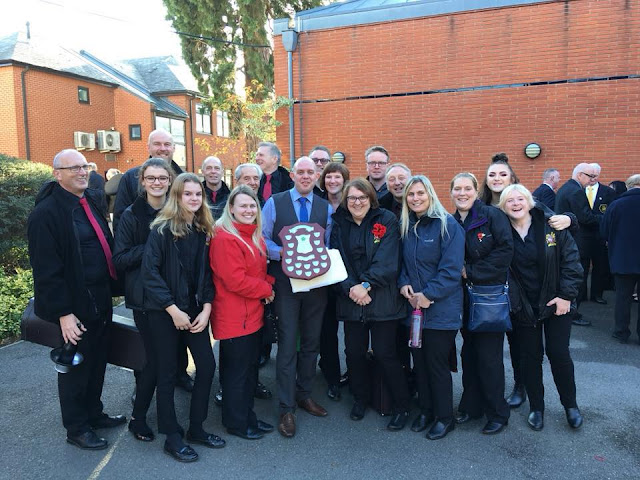 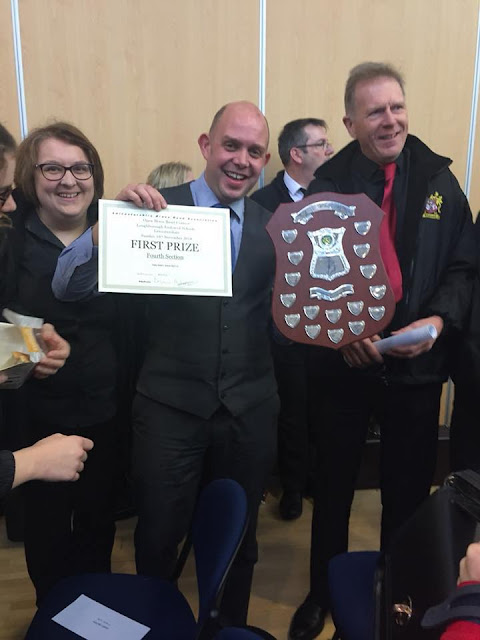 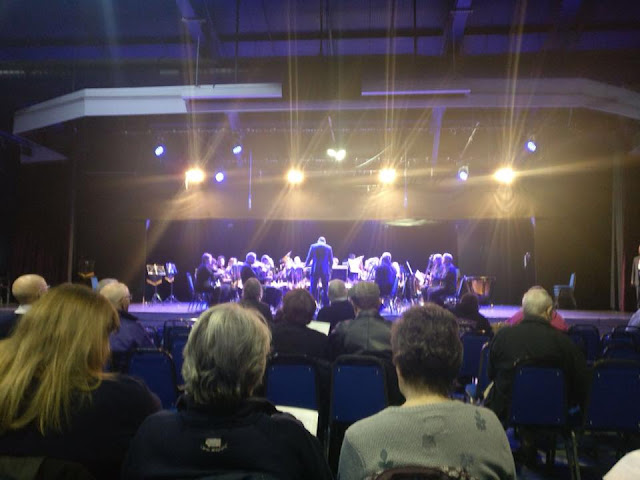 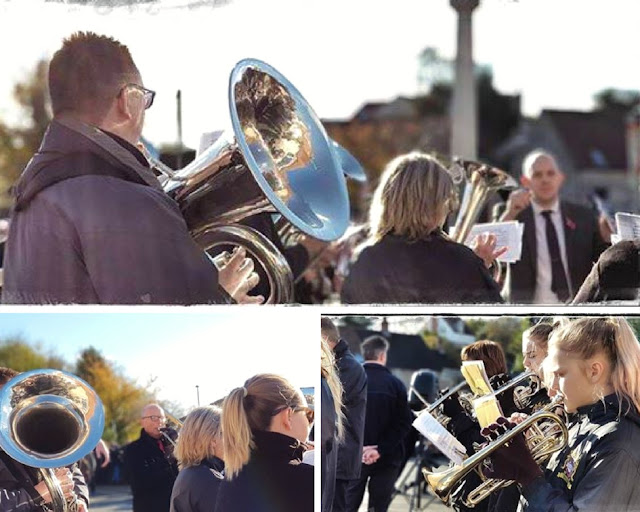 A great performance to an international audience at the Bolsover Festival of Brass. Thanks to First Art for filming our piece. 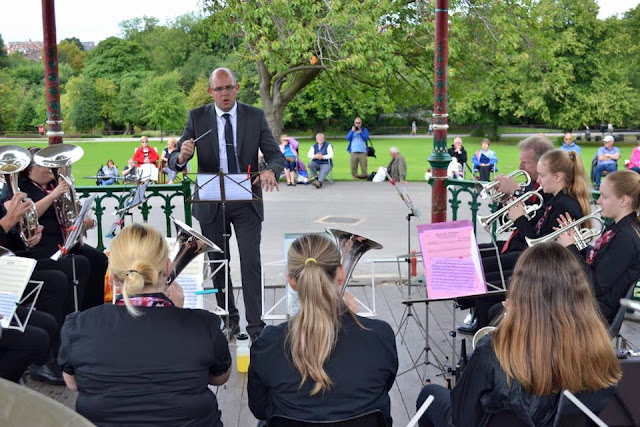 A great response from our audience from our last bandstand concert of the summer. 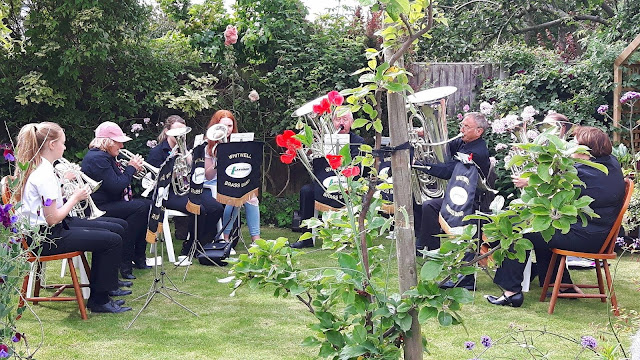 A return visit to The Hollies as part of the Barlborough Gardens Open Weekend for the National Garden Scheme. 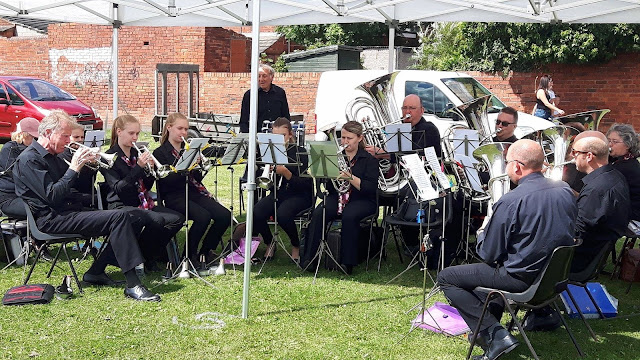 A beautiful summer's day for our local village gala. 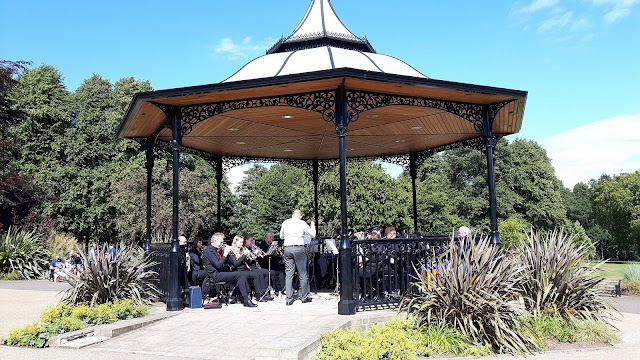 The first of our bandstand concerts of the summer. We will be appearing again at Queen's Park, Chesterfield on Sunday 20th August. 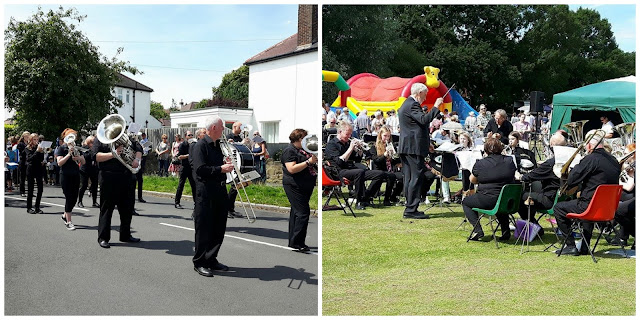 We took part in the parade and had some solo spots in the afternoon.

Music for a Summer's Evening 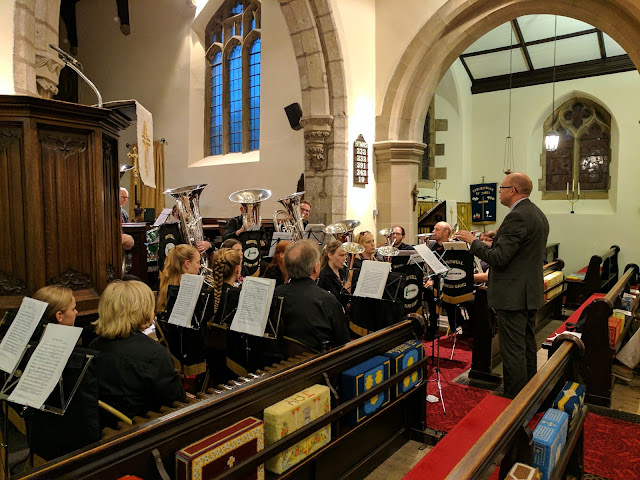 Our June concert programme 'Music for a Summer's Evening' was enjoyed by audiences at both Barlborough and Whitwell Churches. The Band played a selection of tunes ranging from brass band classics to contemporary film scores. 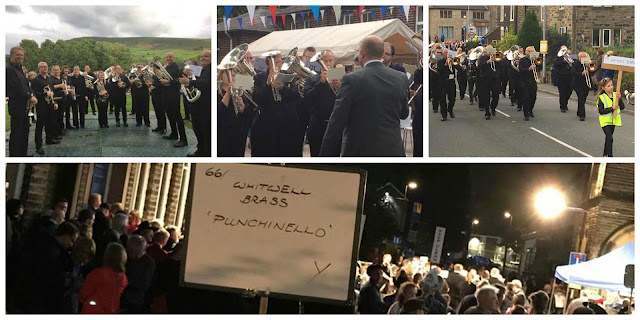 For the first time in 10 years Whitwell Brass Band travelled to Lancashire to take part in the Whit Friday Marches. Starting in the late afternoon the Band played on across the villages until darkness fell. 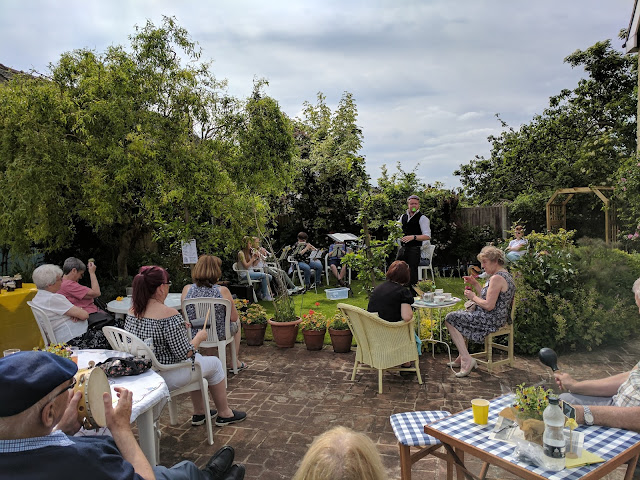 The Training Band made an appearance at The Hollies in Barlborough as part of the 90th Anniversary of the National Garden Scheme. Visitors were delighted by the entertainment the beautiful garden setting.
Home
Subscribe to: Posts (Atom)