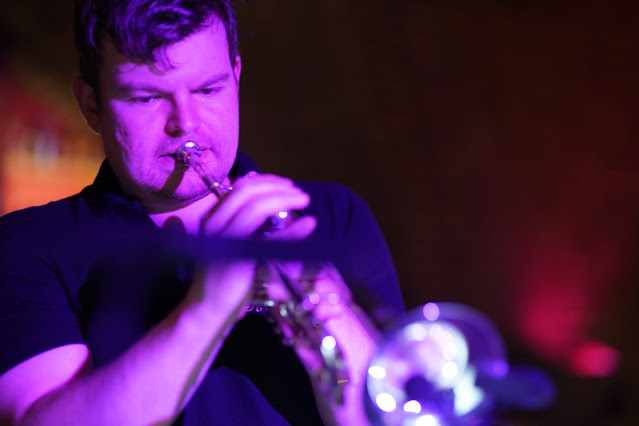 He later joined the Whitwell Brass Band under the direction of Ken Vernon, from whom he also took Cornet and Trumpet lessons.

After joining Carlton Main Frickley Colliery Band in 2010 Rob was fortunate enough to play at the British Open, National Finals and Brass in Concert Contests. After graduating from Leeds College of Music in 2012 with a Masters in Trumpet Performance, Rob was offered the opportunity to work on a cruise ship in the ship’s orchestra.

Rob has worked as a Brass Tutor for the Instrumental and Music Teaching service since 2013 and continues to work as a Trumpet Player throughout the U.K. playing with many Bands including Backstage Brass, Ministry of Soul, Ska Britannia as well as theatre shows and films.

Rob was delighted to take up the role of Musical Director at the Whitwell Brass Band in July 2021.